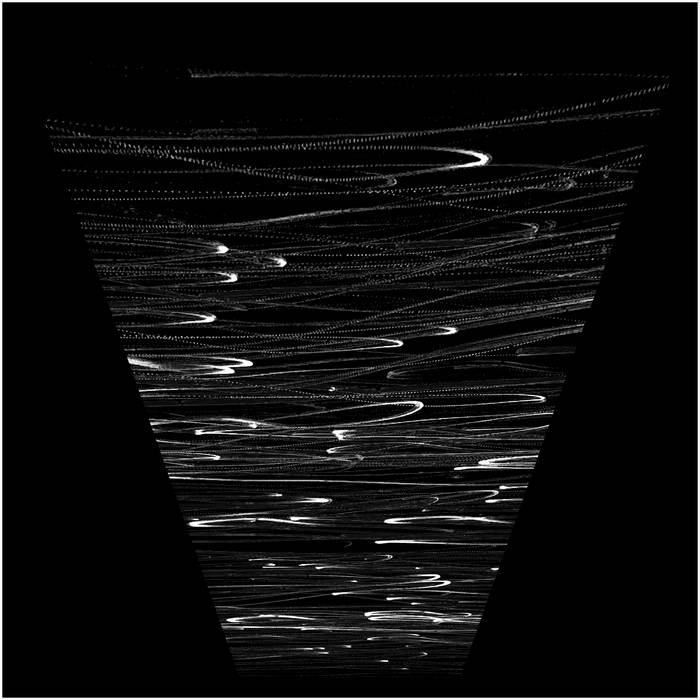 Finally, after several months of hard-drive scrubbing, USB card digging and master tape seeking, the Compleat edition of Year Four of the ongoing Deep Earth series has arrived. Expanded with five-hours-plus of previously unreleased material in the form of twenty-two brand new recordings, the full set totals 109 tracks across 22 discs - the largest year of Deep Earth thus far. As with prior years, this set orders all twelve public releases chronologically, followed by the twelve subscriber-only releases, and all of these discs are filled out and augmented by the unreleased material as it feels appropriate. Sonically, Deep Earth remains the embodiment of my unmapped and sometimes wildly untamed Halifaxian continent, the fringes and borderlands of the more mainstream and conventional music I usually release outside of the series. It exists as a perenially new concept, filled and fulfilled by the learning of new hardware and synthesis systems, constantly set into motion through improvisations, generative setups and FX-send fantasias, all laid to tape in a dimly lit basement studio. Material offered here ranges from monolithic dub techno, warm pools of ambient synthesizers, electrical drones, industrial noise, medical equipment repurposing, tape experiments, cozy blippy psychedelics and thrumming analog electronics. Deep Earth does not compromise, as is evident here in the length and breadth of the sounds, so I sincerely hope this tome of soundwaves, alien and unfamiliar as they may sometimes be, brings you weeks, months, years...lifetimes...of escapism through pure resonant vibration.

LISTEN TO CLIPS OF ALL 22 PREVIOUSLY UNRELEASED TRACKS HERE: soundcloud.com/coppice-halifax/deep-earth-year-four-compleat-unreleased-tracks-sampler

*NOTE* The yearly subscription to Deep Earth is still currently $222, which nets you twelve subsequent months of everything that gets released in the series, and all four prior years of the series, including this one. Listeners who are curious about Deep Earth are encouraged to investigate subscriptions if they wish to get the most amount of music for their money.