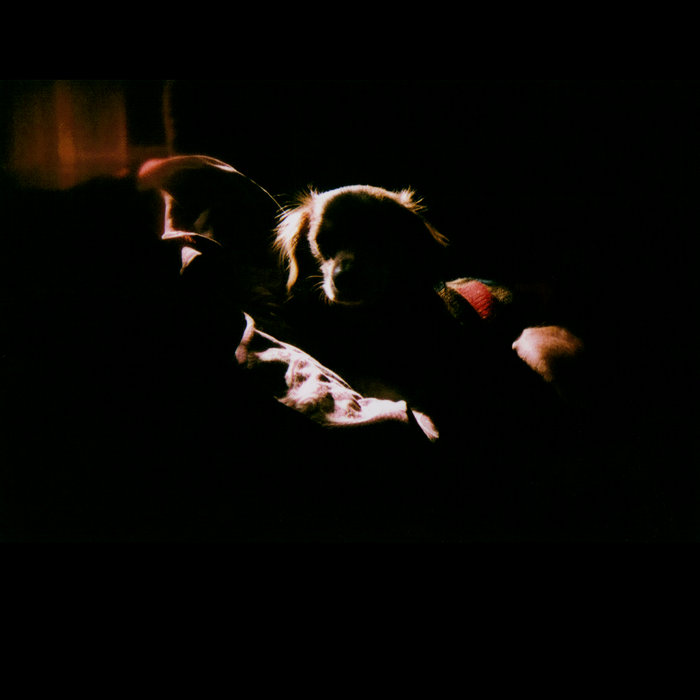 alternating.bit This may sound strange, but one benefit to Halifaxian reissues / expanded editions is simply putting such great classics back on my radar. Any fan of CH knows the vast library that exists and even the greatest works can get lost to many other fantastic releases. Playing this album has given me great joy revisiting the lovely original tracks and the beautiful new editions. Superb album.

DUSK VERSIONS was originally recorded during the same sessions in 2010 undertaken for material that was issued on split releases with Axs and Ohrwert at the now-defunct Other Heights label in 2011. At the time, it was an exercise in finality and closure, seeking to simmer down the oft-revisited Analog Botany series cut "Dusk" and solidify it into a night ritual of subdued bass, dub rhythms and softened chords reverberating in digital spaces large and small. Using classic dub compilation albums such as Echospace's Grandbend and Vantage Isle as a partial template, "Dusk" was explored and transfigured in every possible way, resulting in a tableaux of sonic matter that orbited a single setting sun, but never presented it directly or clearly. These were other peripheral dusks, sunsets on other worlds, in other times, reachable only through careful navigation with a key in the shape of a flat white circle.

Today, ten years later, DUSK VERSIONS is again an exercise in closure, this time having to unexpectedly handle this reissue as some kind of sendoff for my late canine Charly, who was perfectly suited to his portrait on the album cover, taken with my Holga CFN120 camera in the golden hour, in the living room of my old place across the street from the Columbia water tower. I'd have no idea that the year DUSK VERSIONS would celebrate a 10th anniversary, Charly would himself pass on after a seven-year battle with various health problems. This expanded reissue is subsequently being dedicated to his memory - long may he roam the windy fields of the distant planets that DUSK VERSIONS conveys, chasing after cats and squirrels until he contentedly passes out beneath the warmest blanketing sunbeam.

Bereavement aside, I would like to also highlight how happy I am with this particular remaster and reissue, among the many others that have slowly come to celebrate their tenth (or later) birthdays. I'm not quite sure what makes it so special to me, but I can confidently state that this is the best DUSK VERSIONS has ever sounded. Perhaps it's just down to the decade of dubbing and mastering I've since done, all the trials and all the errors charting a path forward, for better and for worse, into whatever part of my peculiar artistic journey I currently reside. It is my sincere hope that DUSK VERSIONS provides you with many more nightly rituals, with or without substances of your choosing, and I raise a sip of whisky to Charly and ask you to join me in our happy farewell of another long and arduous year. Perhaps I'll see you around another sun, setting on another bedroom carpet, in another ten years.

For the trainspotters, extra care has been taken to include all relevant versions of "Dusk" that are not themselves remixes by other producers (there are several by Ohrwert, Grad_U, Axs, Quantic, Zzzzra and others omitted here - these mixes are included on the still available Spring Blend album: coppicehalifax.bandcamp.com/album/spring-blend ). Here you shall find a remastered set of the original two "Dusk" tracks from Analog Botany 12, the entire six-track Dusk Versions album that was originally published at Recycled Plastics, both takes of Spring Blend (which originated from the same sessions), the bonus 3" EP of "Dusk" variations included in some copies of the Analog Botany 13x3" box set (including the extended cut of "Overgrowth" in both beatless and original mixes), and closing the double-disc affair is a brand new half-hour "Excavation" of "Dusk" - revisiting the original source materials and tape loops with modern hands, ears and equipment.

Many humble thanks to the members of the Milieu Music Fan Club at Patreon: www.patreon.com/analogbotany and the subscribers at Deep Earth: malfokusita.bandcamp.com and Vibratelepathos: vibratelepathos.bandcamp.com