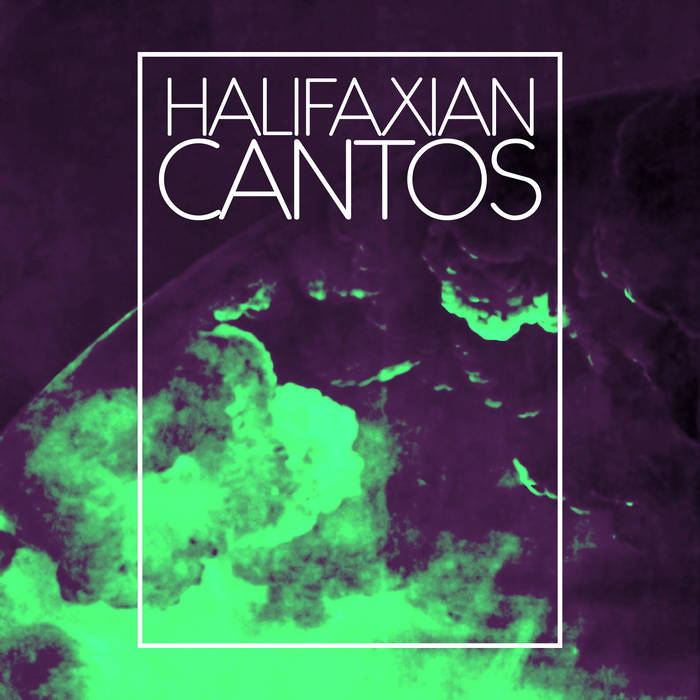 Premiering on the Deep Breakfast podcast series in Italy ( soundcloud.com/deepbreakfastseries/deep-breakfast-054-coppice-halifax ) are new longform recordings by Coppice Halifax, for/from a series of works titled Halifaxian Cantos. As the title might imply, these pieces represent the wordless prose of the Halifaxian continent, intimate and minimalistic devotionals sung to the seasons, the sea and the stars beyond them. Coppice Halifax has long maintained an ethos of acting as Aquarius the water-bearer, bringing forth decorative vessels of elemental splendor for both sustenance and reflection, and these Cantos have taken shape via this same approach, using a near-generative process that deifies and transmutes orchestral provenance into the almost infinite. A microcosmic study in ambient techno, drone music and process-driven synthesis, Halifaxian Cantos further explore and christen the unmapped lands of the Halifaxian landscape, offering a recorded output that is both tranquil and evocative in their wake. Longtime CH listeners will appreciate noticeable references to Verdant Acre, Reflector, Ferrolog, Dripping Earth and the now-numerous Arborist's Excavations in these works.

N.B. (3/3/21): This third volume of the Cantos continues the path charted by the first two, and in some ways, diverges a bit into Wagnerian abyssals that feel at times excessively dark and, only moments later, triumphant and beautiful. This may yet be a more divisive volume of the series, but much like things such as Verdant Acre or Dripping Earth before it, Halifaxian Cantos reflects the asymmetry and organic dissonance commonly found in the natural world, by using a process that attempts to transfigure existing compositions from Bach with a human touch, somewhere buried beneath all of the automation and generative effects. What this means is that, at a molecular level, all of the joy, the sadness and everything in between that exists within Bach's work is here amplified and elongated considerably, to be illustrated by massively deep trenches of isolation and depression, and unfathomably high peaks of white mountaintops kissed by sunshine, and titanic waves that carry us back and forth between the two on the currents of time and space.