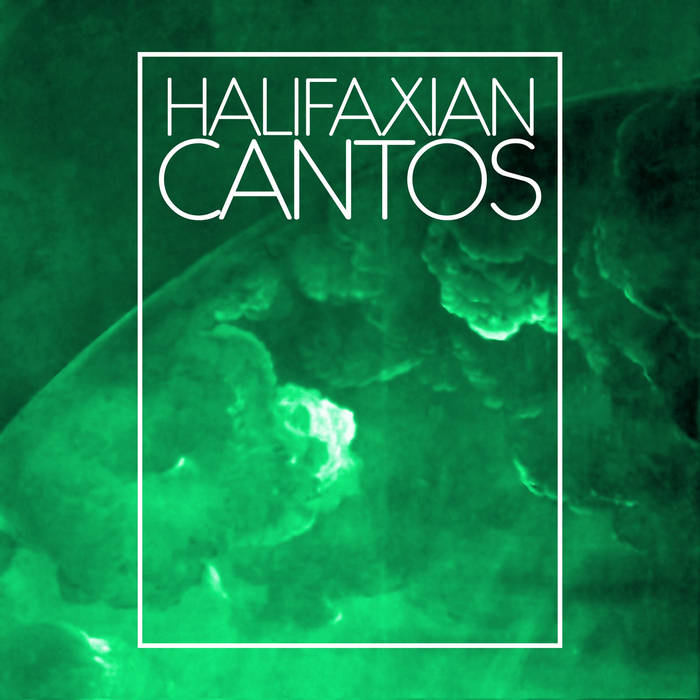 Premiering on the Deep Breakfast podcast series in Italy ( soundcloud.com/deepbreakfastseries/deep-breakfast-054-coppice-halifax ) are new longform recordings by Coppice Halifax, for/from a series of works titled Halifaxian Cantos. As the title might imply, these pieces represent the wordless prose of the Halifaxian continent, intimate and minimalistic devotionals sung to the seasons, the sea and the stars beyond them. Coppice Halifax has long maintained an ethos of acting as Aquarius the water-bearer, bringing forth decorative vessels of elemental splendor for both sustenance and reflection, and these Cantos have taken shape via this same approach, using a near-generative process that deifies and transmutes orchestral provenance into the almost infinite. A microcosmic study in ambient techno, drone music and process-driven synthesis, Halifaxian Cantos further explore and christen the unmapped lands of the Halifaxian landscape, offering a recorded output that is both tranquil and evocative in their wake. Longtime CH listeners will appreciate noticeable references to Verdant Acre, Reflector, Ferrolog, Dripping Earth and the now-numerous Arborist's Excavations in these works.

N.B. (2022/02/08): It's difficult to accept that it's already been almost a full year since Cantos III, and not having looked at a calendar prior to penning this copy, something within me is not surprised to know that I found my way back to this path somewhat cyclically - snowed under, all but praying for that first gasp of green Spring to burst forth from the ice. Bach's music holds many contexts and meanings for me personally, and among them is absolutely a sense of allowing creative impulse to run freely, in the hope that it will bring you closer to god, whoever or whatever god may actually be - and what could be more representative of the divine than Spring itself? A season of violent rebirth, the manifestation of life by unseen hands, reclaiming its dominion over the land, the air and the sea. A refutation of the void, a temporary reprieve from death and decay, a recursive returning to follow old age's quiet end. So here we are again, hearing these wordless hymnals evaporated into the sun, feeling as if we have been here before, but unable to really say for sure. The Cantos thrum onward, upward, knowing no bounds.

N.B. March 2022 - It has been almost exactly one year since I last explored this avenue of my work on Cantos III. This fourth volume diverges from prior volumes in many ways, the most obvious being that there are eight distinct sections of Bach's fourth cantata with which to compost, as opposed to the six sections of the first three cantatas. This volume feels as if it is between emotions to me - standing on a wavering line between light and darkness, not fully in either part of the world, existing in a tenuous state of imbalance and asymmetry. Parts of it still recall the triumphant fanfares of the first two volumes, and others reach for (but do not quite grasp) the abyssal depths of the third. Perhaps it is simply a state of transition I'm observing, or perhaps I am actually imprinting upon these pieces that sensation. The world is a tense and uncertain place, moreso than it has ever been in my lifetime, and much as I cannot be anything but what I already am, my work cannot ever exist as anything but what it already is. Somewhere in this clouded mirror, I may yet find a face, though whether or not I will recognize it is anyone's guess.