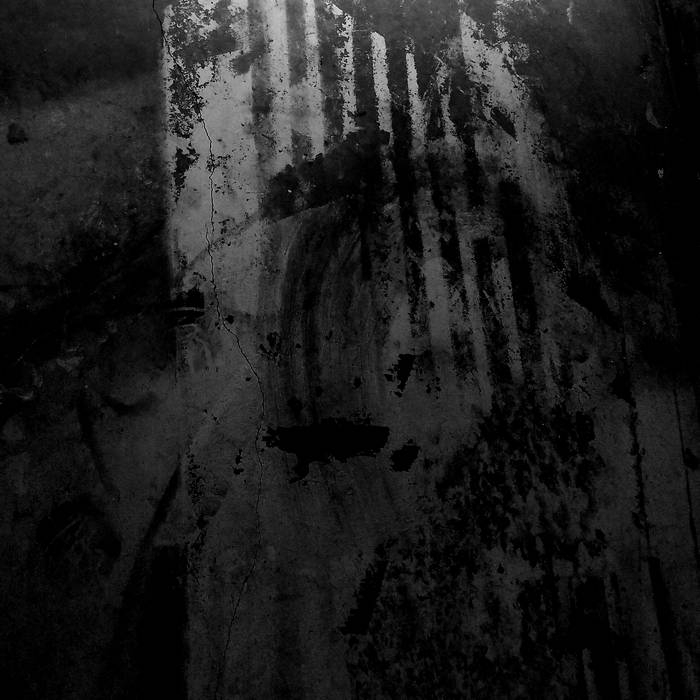 Tiefer Graben Drifting away on dark waves of oneiric bliss. <3

After relocating my studio from Botany Bay in the subtropics of central South Carolina to a chilly basement nestled in a wind-swept Ohio valley, a decision was made (partially out of necessity) to create a path forward in the new space, christening it as I went, with recordings that were designed to explore the room, the new configuration of hardware, the possibilities in workflow and of course observe the myriad of ways that my creative impulses could be affected by differences in elevation, temperature, barometric pressure and humidity.

In South Carolina, there is only ever one season - an endless Summer, a green Hell - but arriving in Ohio, it was immediately and abundantly clear how different everything felt. There was breeze, almost constantly, the grass was a finer texture than the severe jungle-blades in the south, and the seasons had phases that were pronounced and defined. Additionally, my new space was within relative proximity to things like NASA Glenn, the Serpent Mound and Wright-Patterson AFB (where they supposedly moved the Area 51 crash debris), and with my Deep Earth series already underway, it was suddenly within reach and consideration to commune with these things by way of radio bands and an invisible feeling in the air that was newness itself.

Although the White Pillar sessions were initially drafted as a somewhat experimental offshoot of Deep Earth, intended to be even more free-form than those recordings, existing only to serve the new studio space first and foremost, to highlight whatever strengths and weaknesses needed to now be accounted for, it soon became obvious to me that the studio's namesake catalog would be a cogent sound, singular and defined from moment to moment. In this way, it succeeded far beyond any of my preconceptions in presenting the shape of things to come.

Sonically, the White Pillar sessions utilize a lot of live AM radio band reception, channeled through a number of FX devices both analog and digital, alongside improvisations conducted on a wide array of hardware, from analog synthesizers like the Arturia Microbrute and Korg MS-20 to digital rompler rhythm machines like the Boss DR-660 and Yamaha RY-20. More unique textural things entered the fray also, such as a fetal doppler, piezoelectric microphones attached to pipes in the basement's ceiling, walkie-talkie transmissions from my daughter's bedroom two floors above and even my then-recently acquired Grass Click-Tone Control Module, a piece of medical equipment that I repurposed into a tone generator. All of these things flowed into the veins of a Peavey FX2 24-channel mixing desk, christened "King Stevie" by none other than close friend and influence Stephen Hitchell (who was a guiding mentor in choosing the right mixer when I'd finally outgrown my Mackie), and manifested in deep shades of dub techno, ambient drifts, majestic hills and valleys of chord sweeps and thick, soil-caked rhythms.

Many of these recordings not only served to outline what was possible in the new White Pillar studio space, but also presaged many of my generative processes and experiments that would go on to inform the assembly of my first modular system, the R-EW Audioholistics processing path. Listening back to the recordings now, I cannot think of a better method of breaking new ground in a new state, both mental and geographical, and I feel that the entire project holds together in extremely cohesive and enjoyable ways.