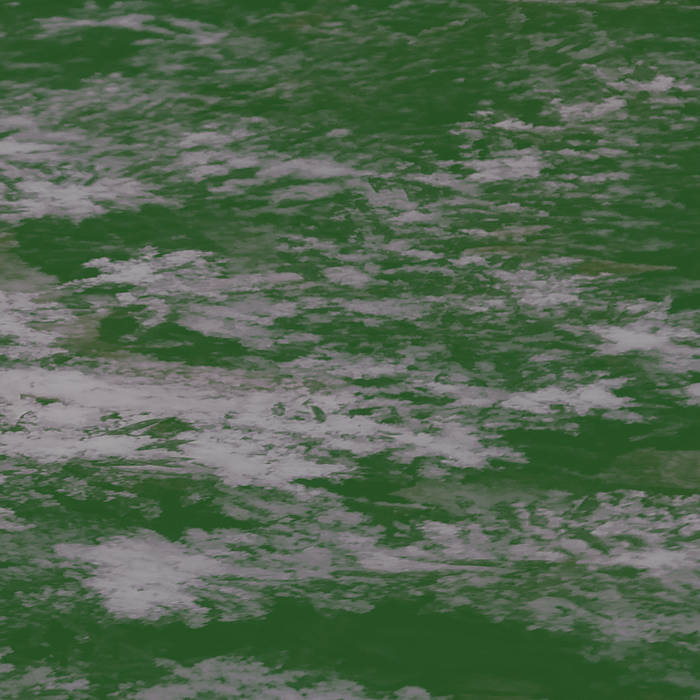 While the first two volumes sampled Xmas music box recordings from vinyl sides to generate their voices, Green Shape III reshapes the sounds of German metal bells, ringing out traditional Christmas songs, into a deep green Halifaxian Winter forest. Since the first Green Shape album, these recordings have taken on the role of being a sort of spiritual successor to the Verdant Acre series. The approach to the sessions is the same - a vinyl side (sent through numerous hardware filters/reverbs/delays/pitch processors and more) is carefully aligned with between one and three drum machines (in this case, a Yamaha RX11) and a bass synthesizer (a Korg Volca Kick) rounds out the mix's low end. On a handful of tracks, the Grass C-TCM and Korg MS-20 were used as white noise generators, to help widen the stereo field and fill out some of the blank space in the slower sparser moments.

2018's sessions for Green Shape have yielded, by far, the most material yet to come from the Green Shape approach - over two hours, plus another subsequent "Green Shade" session that was intended to further/furthur space apart the filter passes and LFO sweeps to create three longform suites ( coppicehalifax.bandcamp.com/album/green-shade ). The final of these sessions became an extended deep listening experience that lasted over 82 minutes, and has itself been given a solo release with some slight runtime editing: ( coppicehalifax.bandcamp.com/album/gs-3a3x ).

Additionally, a five-disc boxed set has been produced, limited in print number, that collects Green Shape I / II / III and the Green Shade session as a bonus 5th disc - the definitive sonic object to keep you tranquil and warmly contented through this stressful holiday season: ( coppicehalifax.bandcamp.com/album/green-shape-complete-sessions-i-ii-iii )

W/P by Brian Grainger. Recorded at the White Pillar Workshop, December 2018. Mastered by The Analog Botanist. Text and photography by ABM&D. This is Milieu Music number MMC011A.