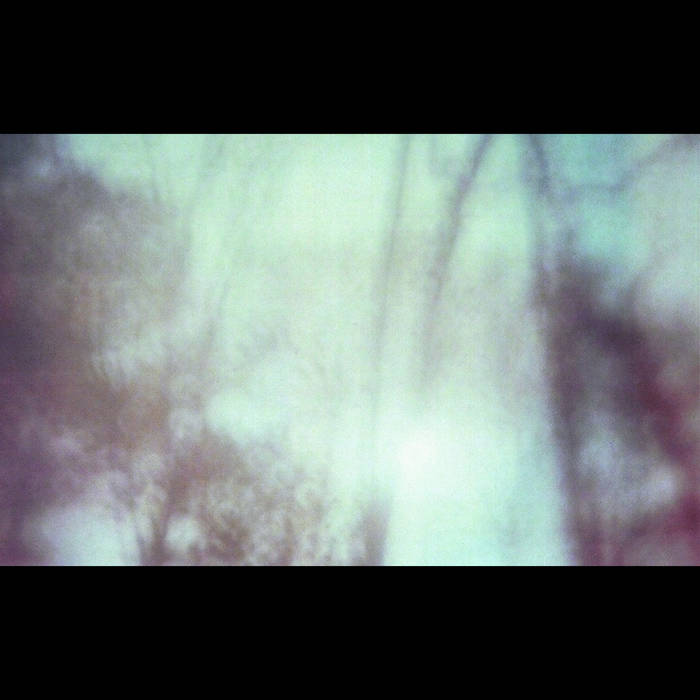 Ten years ago, in a humid Carolinian October in 2011, I issued the first edition of Pawleys Island - an album that represents many different things, personally and creatively, in the Halifaxian landscape. A decade passing over this double-album seems to have phased it none, as I don't mind admitting that Pawleys has remained such a staple of interest in the Milieu Music catalog that it has not once gone out of print since it was first released. The first edition was a double-cassette, housed in a very finite amount of dustproof audiobook cases that were mailed to me by a very generous librarian friend in New Zealand, whose library was emptying out a lot of old cassette stock. This edition came and went very quickly, leading almost immediately to a 2xCD-R edition, which has since returned through three different iterations, and is still available today.

So, how then do you celebrate a 10th anniversary for a special record that has never gone out of circulation? Making this process more difficult is the additional fact that there are more or less zero outtakes or extra material from Pawleys' sessions, considering the entirety of the 2010 Analog Botany series of 12 monthly EPs was the creative process I designed to "filter out" my favorite tracks across a whole year of recording, which were then built into Pawleys Island in 2011. Analog Botany, in and of itself, is all Pawleys Island outtakes, and vice versa.

After months of consideration, the decision was made to simply return to the principal format of the release - a double-cassette reissue for 2021. Initially, I attempted to dig out the original master cassettes to dub new copies from, but being in storage for 10 years, in three different studios (two of which were sweltering and humid rooms in the deep South), the time and transport has not been kind to them. Other financial and material roadblocks emerged as well - tape duplication is far too expensive in 2021 to be done professionally, and even blank cassettes purchased in bulk are much more expensive than they used to be. After locating a stash of suitable tapes for sale second-hand in England, I was ecstatic to jump back into a new dub of Pawleys. I cleaned the heads of my Alesis TapeLink deck and my much older JVC KD-A11 deck in preparation, and even arranged a brand new set of master dubs, somewhat revised to allow for less high-end distortion and some ducking/clipping that was present on the original tapes, and went to work dubbing each side one copy at a time. Two months and eighty 60-minute sides later, I have a reissued double-cassette edition in the same 20-copy print run as the first one in 2011.

That is where the similarities end, however. Between my second-hand cassettes of unknown origin shipped from across the Atlantic, my aging tape machines and, for all I know, the incongruity of adapting Carolinian techno to Ohioan electronics in climes and elevation levels 600 miles separated, these 20 re-dubs of Pawleys Island manifested with their age and weathering in full focus. At first, this frustrated me - why can't anything in the analog world ever be easy? After a few weeks of relistening, redubbing, trying different signal-flow options and various other methods, I realized Pawleys still sounds good on crumbly and inconsistent cassette tape. I even began to wonder if perhaps it sounded renewed in this light, as paradoxically opposed as that interpretation may be?

So what you see and hear before you is not a picture-perfect reiteration of the past. It is by no means crystal clear, high-fidelity or ageless. This is the sound of Pawleys Island, ten years wizened, calling out from beneath waves of ferric noise and analog mutation. It echoes the very real-world Pawleys Island, which these days is a corporation-curated vacation spot in an area of nothing but corporate interests and yearly tourism money - not at all the subtropical and sun-cast fantasy I remember from my childhood, running around marshy shores in swim trunks with a sand pail and a plastic shovel, digging up clams and crabs and crawfish, chasing my sister with tigertails and passing out in a blissful Summer haze on the van ride back home again.

That Pawleys Island is long gone, and likely already was even before I moved away from the state in 2016. Much like the electric plant's twin stacks next to Lake Busbee being demolished, the lake drained out into swampland, Pawleys Island is now a place that only really exists here, on these two eroded cassette tapes, a comfortable escape route taken across spooled brown lines that wobble and bend just like the dirt roads I biked down so many times, bound inland, by night.

What remains is this tableaux of sonic matter, smeared names on a rain-soaked map, fuzzy radio reception, melodies dripping out of a car speaker, a memorial of so many sad nights of teenage longing, the emptiness of vapid parties, the pointless and boundless beach parties happening only because there was never anything else to do. The forever heavy sensation that the real world, full of real and sincere experiences, was just out of reach. A dangerous borderland of modernity that seemed to laugh down at this little coastline of people, drinking and smoking and pilling themselves senseless, because the boredom of not knowing yourself was too much to bear. I didn't make Pawleys until years after I'd moved away from the beach, I couldn't have - it had to manifest when and where it did, a year before I would become a father, during what was in many ways the height of my salad days, though you can never really know those are over until they've slipped away. There's a naivete present in these recordings, a portrait of a place and time painted out beautifully with all of the sorrow left out, perhaps even stirring the notion that Pawleys Island is out there still, a hidden everglade waiting to be happened upon by inebriated teenagers who cannot discern what's a blurry hallucination and what isn't. This album is for them, joyfully ignorant of the life that awaits them, dancing on the graves of lovestruck soldiers and hurricane-swept ruins, where tomorrow never comes. I'm glad to be away and apart from these things and these people now, even if I was one of them in what seems like another lifetime before this one.

Pawleys Island thrums on, heart-beating kick drums and Mellon Collie chords flooding over my bedroom carpet like a high tide rushing in, Atlantic seawater filling up a midwestern valley, soon enough carrying me back down into the sea like some dream-flume bound by the guilty gravities of Deep Earth itself. Happy tenth birthday - we'll see what the water washes up in another ten years.