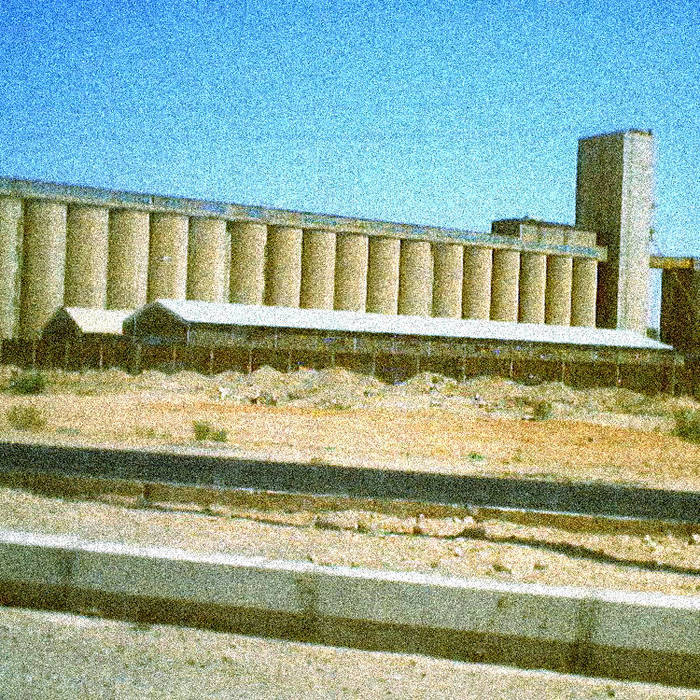 alternating.bit Two dark atmospheric tracks are sandwiched in between what really makes this release stand out to me; Treader I sounding like a kitschy soundtrack to some early 1970s sci-fi movie and Treader IV offering a titillating feather to the ear arrangement with a wide variety of organic sounds fluttering about. Enlarge the cover photo and stare at it while listening, its an immersive experience that works.

Treader Versions is an EP collecting four early versions of the track Treader, which would later appear in yet another version on the self-titled Coppice Halifax album. These four versions were essentially a recording session that occurred in the gap between the self-titled sessions and the 1983 session, and were omitted from the album after the first version from the 2006 sessions proved to be a favorite. Musically, they are very emblematic of the CH sound in its genesis - compost-like compositions built from heavily processed loops and field recordings, with rhythmic elements that seem to rise from the bottom of a swamp. In 2008, a very limited edition physical pressing was produced, which quickly went out of print, remaining unavailable until this digital release, which contains updated artwork built from photographs taken for the self-titled Coppice Halifax album.