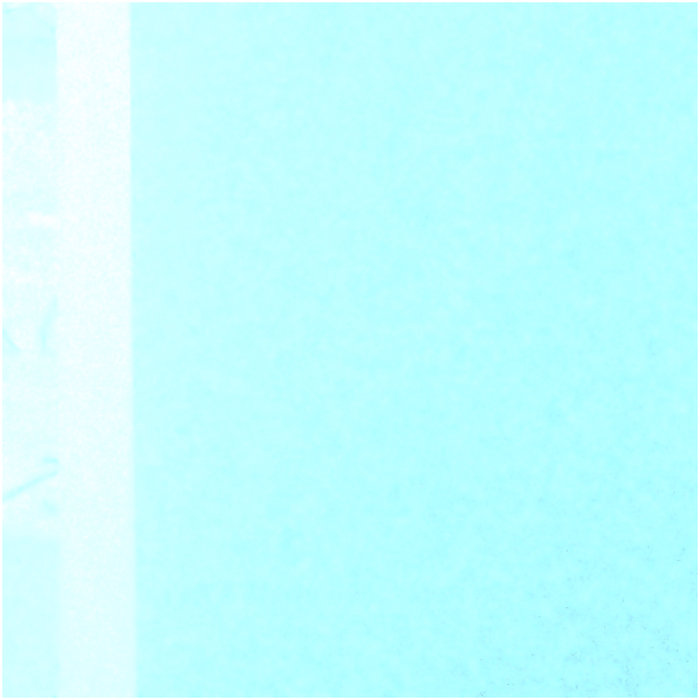 It's been a wet Winter here this time around - not much snow, but lots of freezing cold rain. It's still enough to keep you bundled up, wanting to stay inside on grey day after grey day, thinking about sunshine while you drink coffee under fuzzy blankets. From early December, til early January, I managed to take some time away from the "work" side of this vocation, and focus on, among other things, fine-tuning my Chemex technique, making maps, reading mediocre late-sixties poetry and spending downtime with my family, ringing in those holidays (one right after the other) in the most low-key way possible.

Of course, I also spent time in the studio, mostly reconfiguring gear placement, re-routing things to be less wire-nest and more efficient toolset. Somewhere in there, I sat down on one of these dreary days soaked in gray, and warmed up next to a hearth fire of analog drones, monosynth bass and a single drum machine, all humming in unison alongside a piezo recording of rainfall on glass windows, a subtle reminder of how nice it truly is to be inside, away from the elements.

This recording went nameless for some time, a sort of fleeting fog that was more a feeling than something concrete, although if you had to make comparisons to past works, this would very much appeal to fans of the FERROLOG album or deeper things like REFLECTOR. It also brought to mind some kind of a reprisal of the textures and melodic sensations on RURALS, but that could just be me. After a while, I kept returning to it for the same sense of safety and intimacy that I found when it happened the first time.

And it happened, I remember that very well - I had hardly laid anything down on the sequencers at all, when most of what you hear before you now came purring out of my old amplifiers, spilling out onto my carpet in a wash of warm. WINTERHEARTH MONOLITH is yet another example of music that I cannot seem to explain beyond the most basic of impetus and ideas, leaving me feeling more and more that Coppice Halifax is only a window through which to see, hear, document atmospheric conditions in an increasingly strange universe. Bringing the fruits of these labors to you now, I'm not sure if it makes me feel closer to humanity or further away from it. It's a weird feeling. Must be the pressure change that came in with the rain.

NOTE: This release is issued alongside WHM Residual Mixes, a much larger 6xCD set which contains six beatless extended listening sessions of only the field recordings and synthesizers - a deep 7.5 hour set for CH listeners who intend to go all the way down... coppicehalifax.bandcamp.com/album/whm-residual-mixes