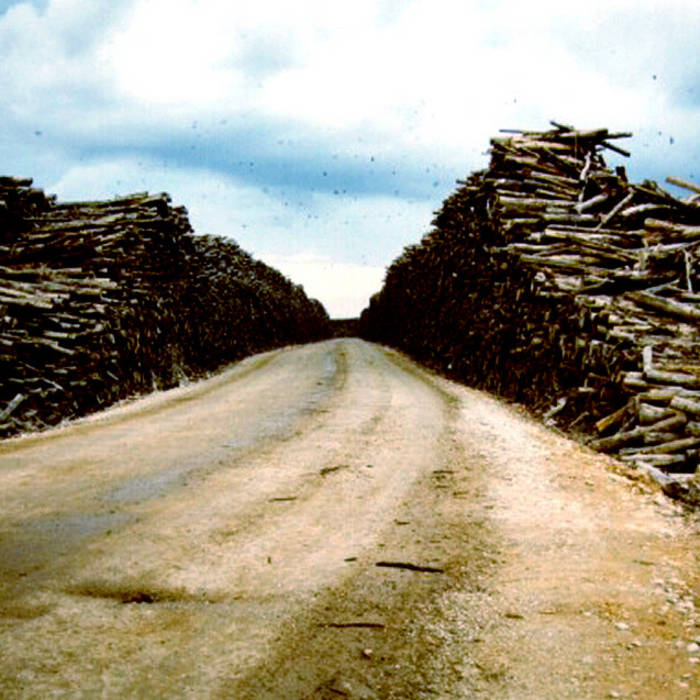 Appropriately timed alongside the announcement of the Verdant Acre series is a long-awaited remastered reissue of the eponymous Coppice Halifax album. Although 1983 was released first as the debut album under the Coppice Halifax moniker, the majority of Coppice Halifax was actually recorded earlier than the 1983 sessions. When compared to what Milieu sounded like in 2006, it becomes quite obvious just how different Coppice Halifax as a project was to become. Much of the trademark CH sound started here, assembled by hand with all forms of aural artifacts, detritus, tape decay, compressor abuse and field recordings. Texture and grit were the tonal language chosen as a vehicle for these organic mutations that resemble psychedelic live jams rather than composed songs (although, make no mistake, this music was all very composed). Originally this material was given a very limited (60 copies) issue at Expanding Electronic Diversity in February, 2008 - nearly four years ago now to the day - which sold out nearly overnight. Since then, EED has closed, and the material has sunk into obscurity, never being made available digitally or reissued in any form until now. The 2012 remaster sounds much more crisp and clean, while still remaining true to the project's roots in lo-fi atmospherics, and also contains "Beach Glass", the second half of the fourth track, which was left off of the original release in a pressing error. Issued in an edition of 100 copies worldwide, with the first 25 containing a very special bonus 3" CD-R.

Additionally, this reissue is the first of several to appear in a new catalog subset called Arboreal Digest. This is #5 in the set, with other out of print/scarce Milieu and Coppice Halifax reissues following suit.